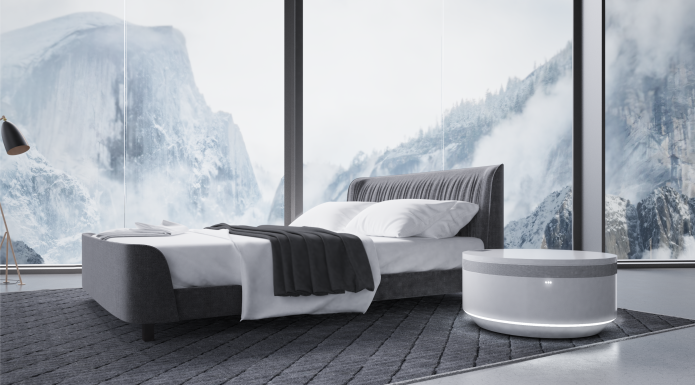 The Comet is a smart bedside cabinet which offers a built-in refrigerator, wireless charging, a touch screen for smart home control and an extraordinary modern design.

The smart nightstand, which can also be used as a coffee table, has an Android-equipped touchscreen which, when connected to Google Nest, can control almost any smart home device. It also comes with Philips Hue.

Thanks to Qi Wireless Charging, the complete (!) surface can be used to wirelessly charge devices like smartphones, smart watches or wireless earbuds.

In addition, there is a built-in refrigerator which is quickly and easily accessible by sliding the lid.

The built-in Ambient Light, which extends around the entire nightstand, has motion sensors that activate when movement is detected, allowing users to move through the night without having to turn on the ceiling lights.

The smart design also features ring-shaped Bluetooth speakers that can be operated quickly and easily with a smartphone or the built-in touchscreen.

The Comet is also waterproof, can withstand up to 40kg of weight and comes with extra compartments under the top plate in addition to the built-in refrigerator. 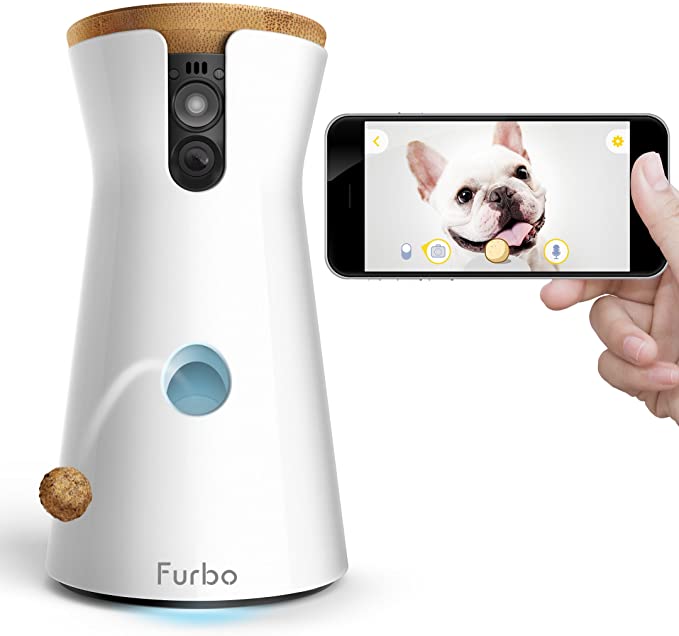 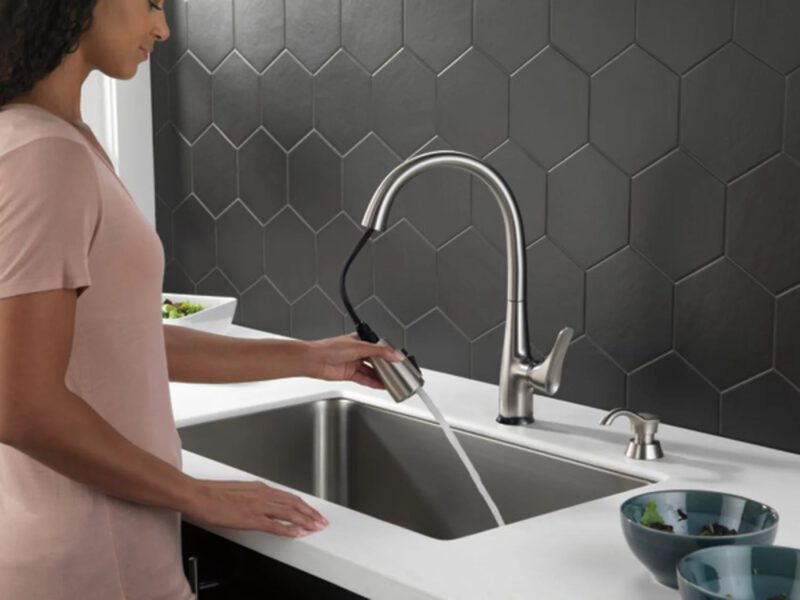