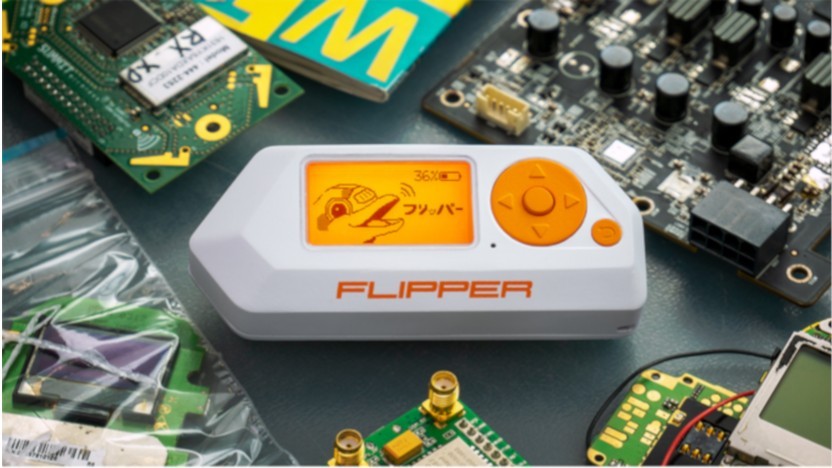 Flipper Zero is an all-in-one device for hackers, pentesters and hardware freaks. It comes in the form of a Tamagotchi for the keychain.

The Cyber Dolphin hacks digital things like radio protocols, access control systems, hardware, and more. It is completely open-source and customizable, so it can be expanded as needed.

The main idea of Flipper Zero is to combine all phreaking hardware tools for mobile use in one device.

It is completely autonomous and can be controlled from a 5-position directional block without the need for additional devices such as a computer or smartphone. The most important scripts and popular attacks are available via the menu. For even more control the pinball machine can be connected via USB.

It has an LCD screen, which is perfectly readable even in sunlight and has an extremely low power consumption of 400nA.

Flipper Zero has a built-in CC1101 chip that can both transmit and receive. It also comes with a built-in antenna in the frequency range 433 MHz with a range of up to 100m.

The CC1101 as a universal transceiver supports different types of digital modulation such as 2-FSK, 4-FSK, GFSK and MSK as well as OOK and flexible ASK shaping.

The dolphin hacker also has an integrated decoder for almost all common remote control algorithms. This allows to analyze unknown radio systems and to find out protocols.

It records patterns of radio protocols and can later play them back on the computer for analysis.

125kHz RFID is widely used in many legacy access control systems worldwide. One N-byte ID has no authentication mechanism and can be read, cloned and emulated by anyone – even Flipper Zero with the help of a built-in 125kHz antenna on the bottom.

The Cyber-Dolphin also has a built-in NFC module (13.56MHz) which works with all major standards such as NXP and Mifare. The module allows reading, writing and emulation of HF tags.

In combination with special Mifare 1K cards with writable UID an exact clone can be created.

This allows Flipper Zero to communicate with many NFC enabled devices, not just ID cards.

A Bluetooth low-energy module is also installed. Thanks to this support, the pinball machine can be connected to smartphones and third-party devices.

In the medium term, iOS and Android apps will be made available so that the dolphin can also be controlled conveniently via a larger display.

In addition, there is an infrared transmitter that can transmit any signal to televisions, air conditioners, stereo systems, and more.

With the help of the built-in library of common commands such as switch off, volume, etc. of most TV manufacturers, most devices can be controlled right out of the box.

The library is constantly updated and extended by the pinball community.

In addition, the dolphin hacker also has an InfraRed receiver, which can receive and store signals. These learned signals can then be shared with other pinball users.

The Flipper Zero allows you to extend its functionality at will. Own code can be written with the Arduino IDE or PlatformIO software.

The complete hardware can be used and provided with its own code.

The code can be executed as a separate plugin without losing Flippers own firmware. It is to be stored able several Programe at the same time.

The Zero can also be used as a tool for hardware hacking, firmware flashing, debugging and fuzzing.

Via GPIO any hardware can be connected and own code can be executed. It can also be used as a normal USB to UART/SPI/I2C adapter.

The dolphin can emulate USB slave devices, such as HID keyboards or Ethernet adapters.

Last but not least, the pinball machine also has a built-in 1-wire connector for reading iButton contact keys (DS1990A). This old technology is still widely used worldwide. The Cyber-Dolphin can read these keys, store IDs, write to empty keys and emulate the key itself.

The Flipper Zero is currently still in development and is expected to be launched in February 2021.

On Kickstarter the development could be supported until recently. The young company collected about 4.8 million USD instead of the planned 60,000 USD. 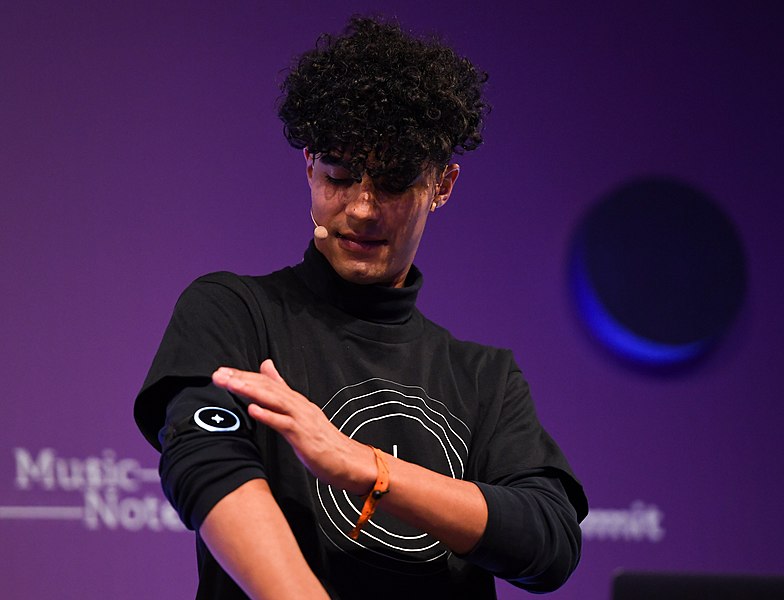 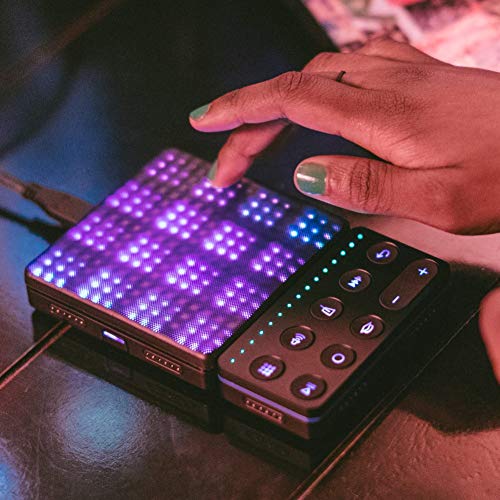 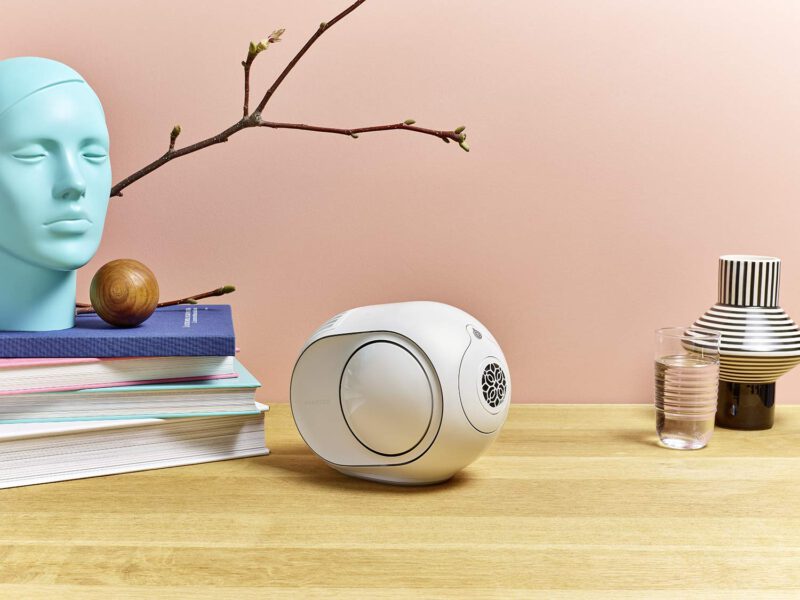 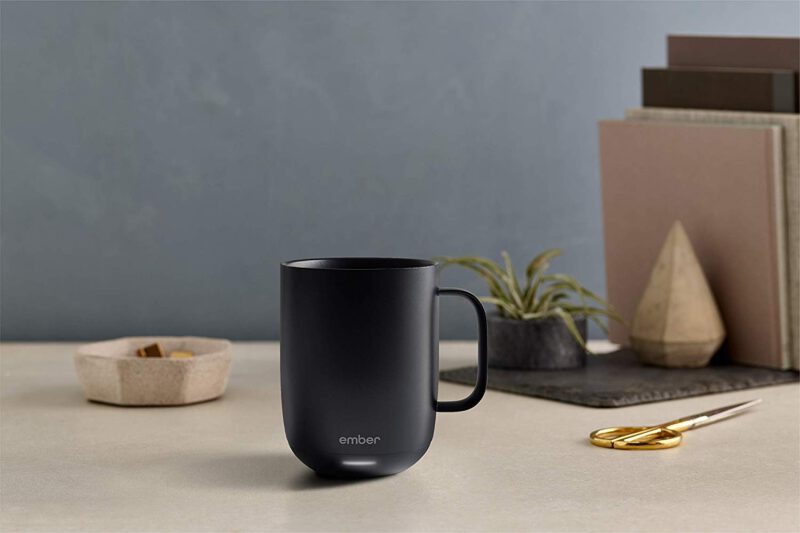