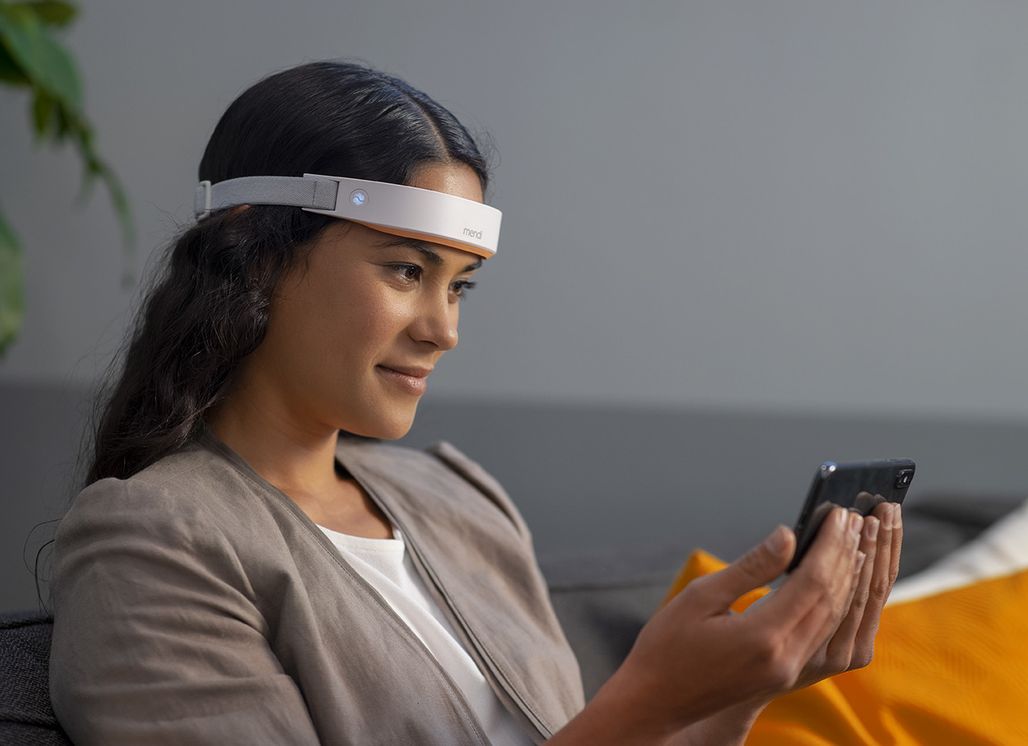 Mendi is a headband for brain training. In combination with the free Mendi app, the user can playfully train various areas of his brain.

Among the promised improvements by the device are

These promised services express themselves for example in

To train your brain, just put the headband on your head, connect it to your smartphone and start the app. Finally, in the app, a game must be played using only his thoughts, which improves the above-mentioned areas.

Duration of use of Mendi

According to the manufacturer, 10-15 minutes of use two to three times a week is enough to achieve significant results. However, it can be used as often as you like, according to your own taste, and thus improves the brain correspondingly quickly or slowly.

Basis of the technology

Mendi is based on the idea of “Brain Enhancement Training”, which has been used for years by CEOs, artists, athletes and NASA pilots. Traditionally, however, this type of training has been carried out in a clinical environment and has been associated with high costs.

The idea for Mendi arose from the idea of making brain training accessible and affordable for everyone. In two crowdfunding campaigns on Kickstarter and Indiegogo, almost 8000 people collected around 2.2 million euros for the development of the product.

Since the crowdfunding campaigns have been successfully completed, the Mendi can now be pre-ordered via Indiegogo for $299 USD. The expected delivery is October 2020 and the manufacturer guarantees the delivery and will refund the money in case of doubt.

In its basic idea it is comparable to Muse 2, a headband that also measures brain waves. Here, however, the conversion of these waves into sounds of the weather is only intended to support personal meditation. 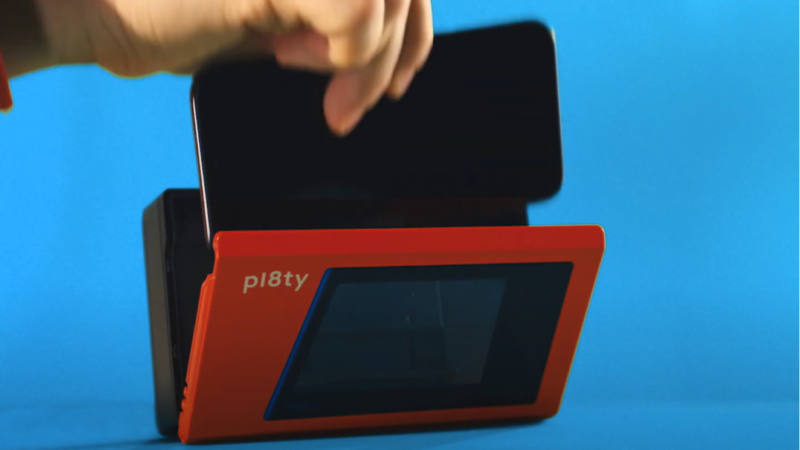 Pl8ty – Portable Bluetooth speaker in the shape of a walkman 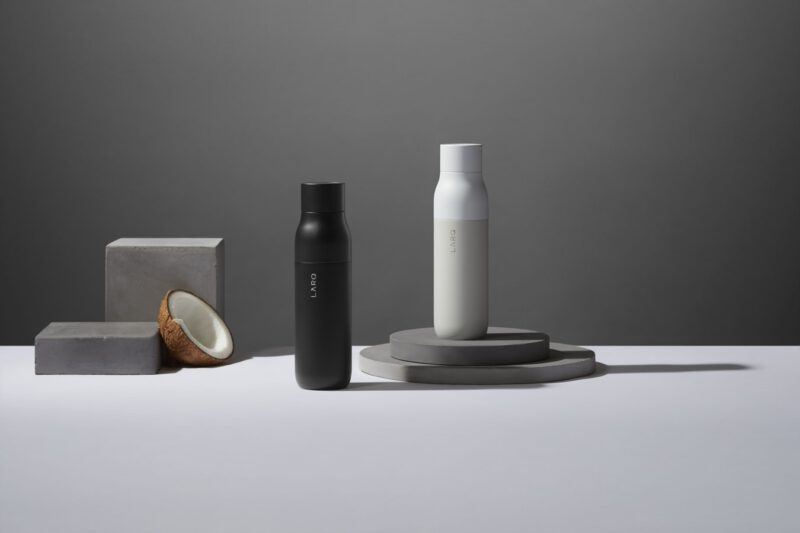 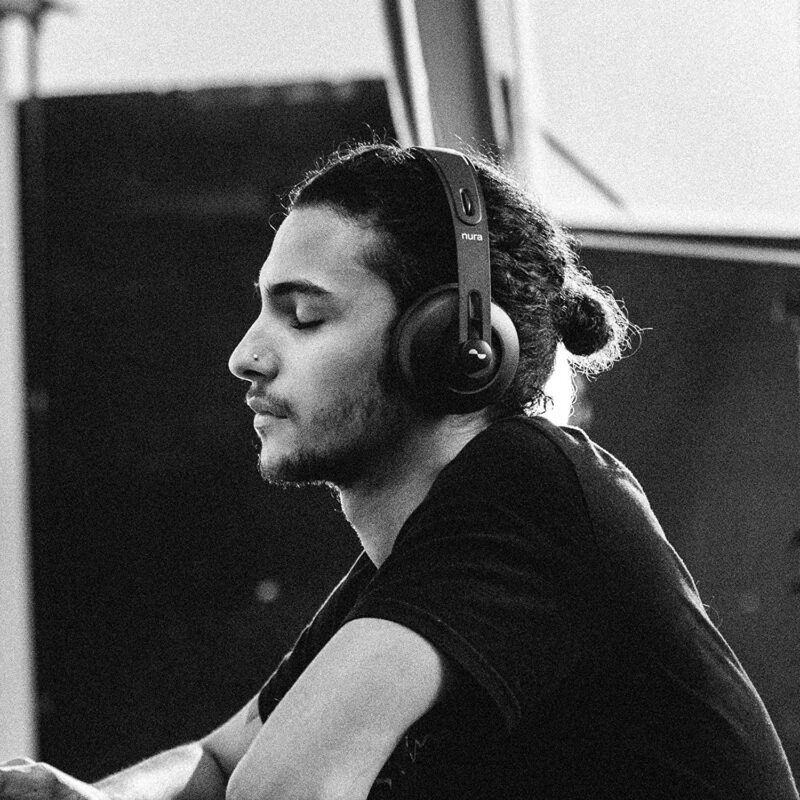 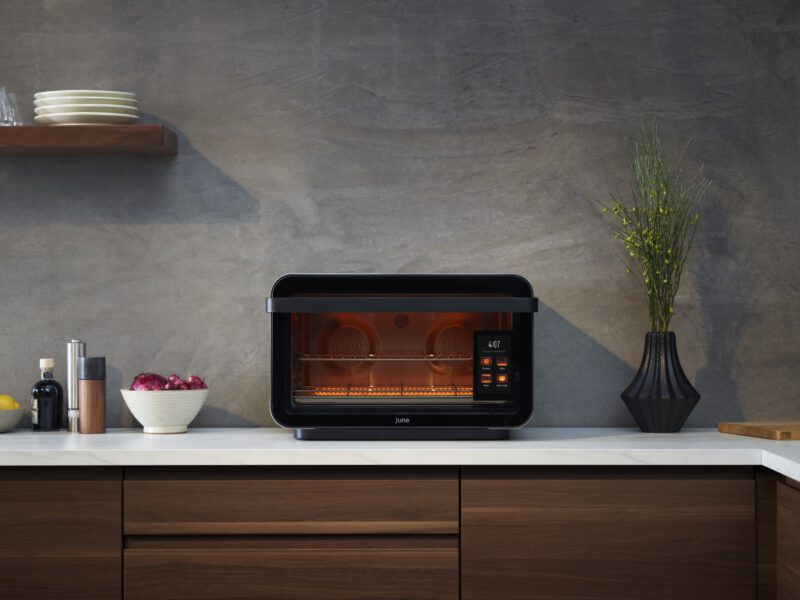