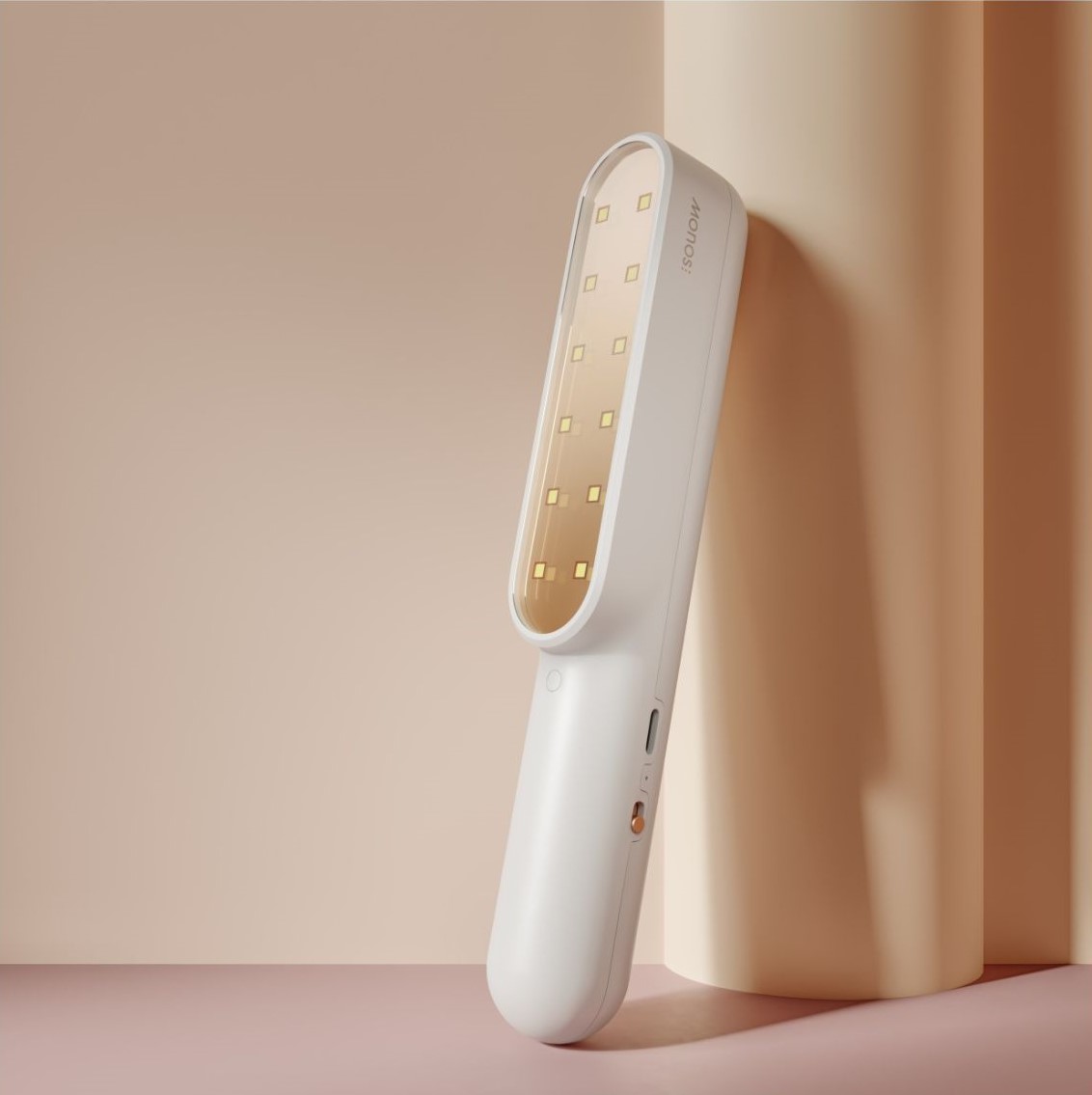 The CleanPod from Monos is a UVC sterilizer. It uses high-energy UVC light to destroy up to 99.9% of all germs found on objects.

At the touch of a button and without any warm-up time, the CleanPod emits ultraviolet C light via its LEDs. It then only needs to be held over the appropriate spot for 30 seconds to break down and kill almost all organic structures such as bacteria and viruses.

Ultraviolet C light (UVC) has a very short wavelength and a very high energy. Wavelengths between 200-300 nm are considered germicidal, as they are strongly absorbed by nucleic acids.

UVC light has been shown to kill bacteria and other pathogens very effectively by encoding their DNA or RNA (their genetic code). Once their genetic code is broken, they can no longer function.

Monos has commissioned a study to prove the effectiveness of its UVC sterilizer. It can be downloaded here.

The CleanPod works without mercury and leaves no chemical residue. In contrast to disinfectant spray or disinfectant wipes, there is no waste that needs to be disposed of.

The CleanPod weighs 270 grams, has a 2000mAh rechargeable battery and consists of ABS and PC. The wavelength of the UVC light is 265-275nm and that of the UVA light is 400nm.

The CleanPod can currently only be ordered directly from the manufacturer Monos for $90 USD (as of 06.29.2020).

On Amazon.com there are numerous UVC sterilizers with comparable functionality.

Last year, the world’s first self-cleaning drinking bottle, the LARQ, received a lot of attention. It also works according to the principle of UVC cleaning. It purifies water and cleans itself at the same time. We have already tested the bottle intensively. You can find our review here. 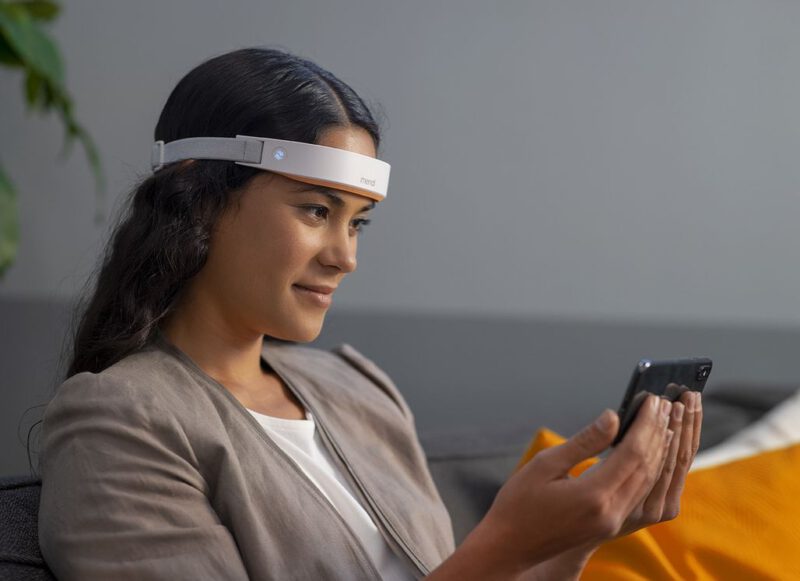 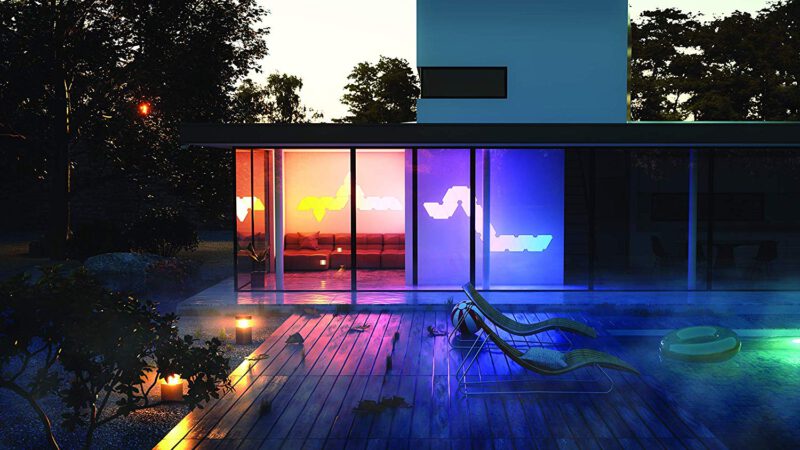 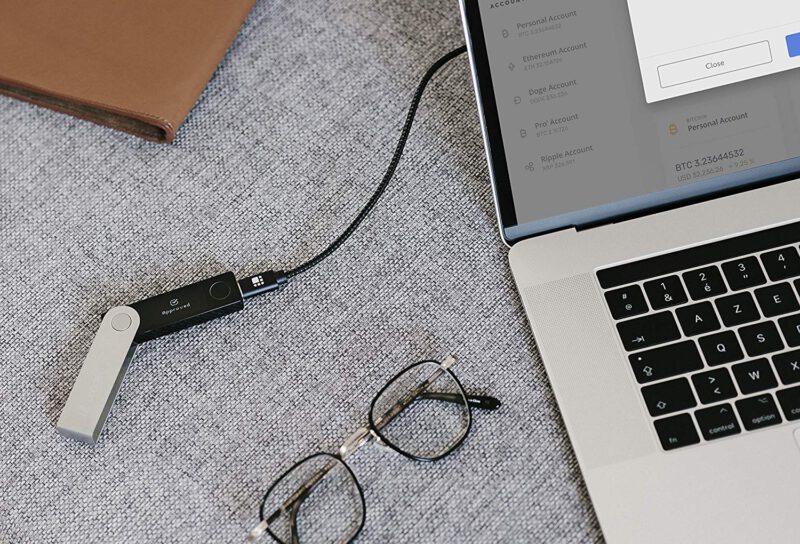 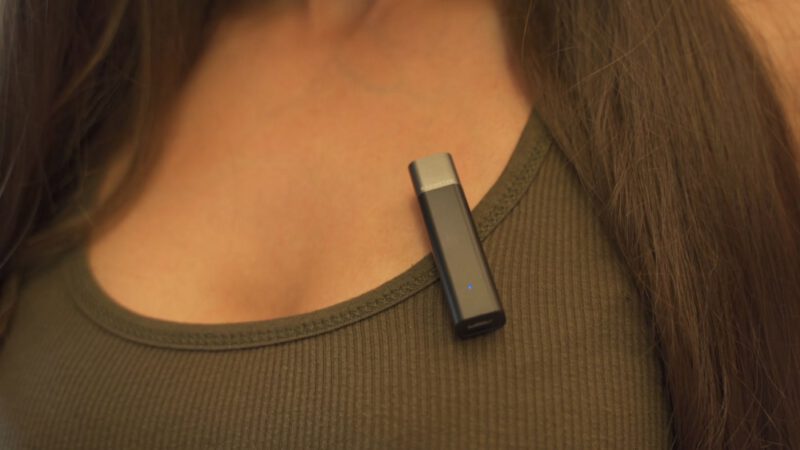