The times when I drank my long drinks or smoothies with plastic straws without a guilty conscience are long gone. In the meantime, the rethinking has also begun in the catering and retail sectors – at the latest since the European Union finally decided two years ago to ban the sale of disposable plastic articles from 2021.

Today there are many alternatives to the plastic straw: They are made of bamboo, metal, silicone or paper. Even noodles serve as drinking aids in some bars. But some people don’t like the taste of silicone and metal, paper and pasta wear out over time and bamboo straws have a rough surface that not everyone likes to put in their mouth.

HALM: The story behind the glass drinking straws

The comparatively young history behind the Berlin start-up HALM began in 2015 when the founders Hannah Cheney and Sebastian Müller were traveling in South East Asia. On the Thai island of Koh Phayam, they noticed how much garbage was washed up on the beautiful beaches. So the two of them organized a beach clean-up with other backpackers – and within a few hours, they collected almost 400 liters of plastic waste, including several drinking straws.

This experience was decisive for the entrepreneurs to create HALM in 2016. Particularly in the last two years, the start-up has been able to convince many restaurateurs and retailers of its merits and now offers the reusable drinking straws in various designs. They differ in length, number, shape and engraving.

The first impression of HALM: Less is more

I have decided on a model without frills: four straight straws with a length of 23 centimeters in the classic edition without special engraving are available for about eight euros. To my delight, the glass drinking straws come to me in a paper package. The Flustix seal on the back is proof of this, which in this case certifies a “100 percent plastic-free overall product”.

I also find the packaging itself appealing. It is kept in plain white. Mint green lettering points out the advantages and sustainable benefits of HALM. On the front side, I can also get a first glimpse of the four straws and the cleaning brush (plastic-free but care, not vegan, because it has natural bristles).

Visually, the transparent glass straws appear noble and of high quality. Only those who like it colorful have to make concessions here. Glass in a glass is perhaps not an eye-catcher, but the real attention belongs to the colorful smoothie or cocktail in it anyway.

According to HALM, the glass straws produced in Germany are “extremely stable” and thus also well suited for children. I do the crash test and drop the drinking straw on the floor. The glass survives the impact on wooden floorboards as well as on tiles without any damage. Afterwards I use the straw as a “baton” and tap it against the edge of the table and on the kitchen worktop, but even that can’t harm the material. HALM is break-proof – crash test passed!

To test HALM in action, I mix myself a summery smoothie. The viscous drink is easy to pull through the straw, not least because of its relatively large diameter of about 7 millimeters. So HALM should also be able to cope with fruit flesh in the juice, which otherwise often clogs the straw. The drinking straw is also suitable for warm drinks. But let’s be honest: Who drinks coffee or tea through a straw? At least not me.

Especially surprising is the feeling when drinking. When the rounded glass touches my teeth and lips, I don’t find it unpleasant. On the contrary: the material feels good in my mouth and prevents me from biting on the drinking straw, as I have sometimes done with plastic straws. Moreover, the drink can develop its full taste. Because, as promised, HALM is actually completely tasteless and odorless.

How well can the glass drinking straw be cleaned?

Curse and blessing at the same time: The transparent glass immediately reveals when HALM is dirty. So when cleaning, I should take special care to make sure that the reusable straws are clean.

If you own a dishwasher, it’s easy: The drinking aids are dishwasher safe and can be washed in it without hesitation. All others reach for the provided cleaning brush, Spüli and hot water. With these aids the straw is clean again within seconds – even though I let the smoothie residues dry for a few hours.

Remarkable: Even if you scrub the inside of HALM properly with the cleaning brush, it remains stable. No bending, no bent bristles. Not only the glass drinking straws are of good quality, but also the accessories.

Conclusion: A straw for connoisseurs

HALM has passed the drinking test. The glass straws are aesthetically pleasing and practical at the same time – material: stable, taste: flawless. The start-up also communicates its zero-plastic philosophy in a credible and convincing way.

However, the reusable stalks are more made for home enjoyment. I would not take the drinking aids to a party, a festival or a picnic for one reason For a possible loss the beautiful straws are just too bad and too expensive. 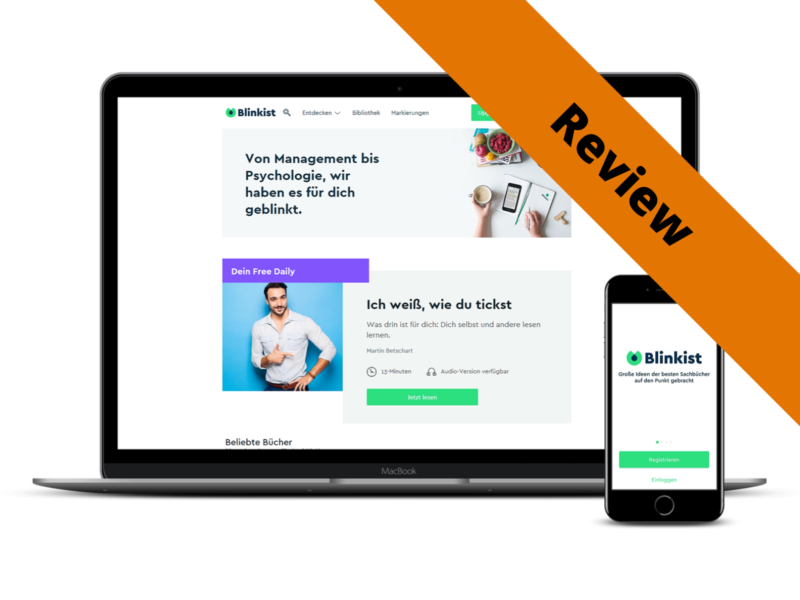 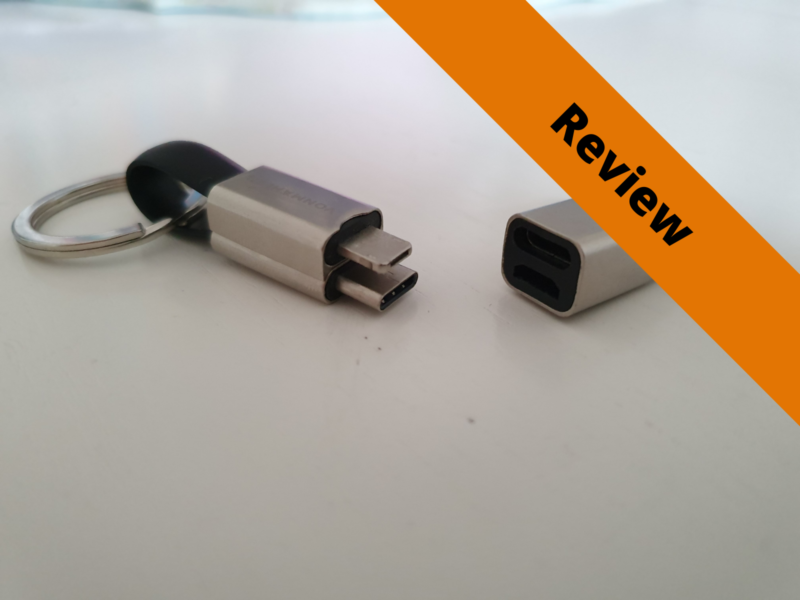 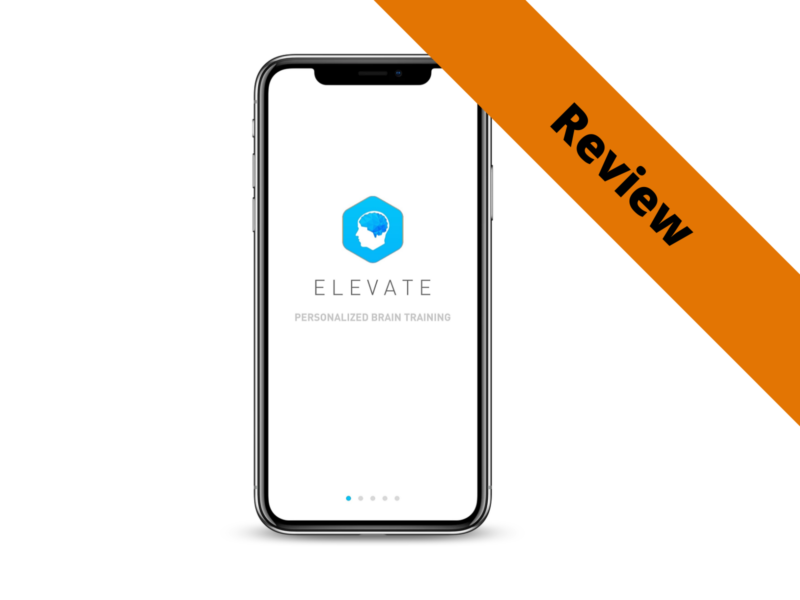 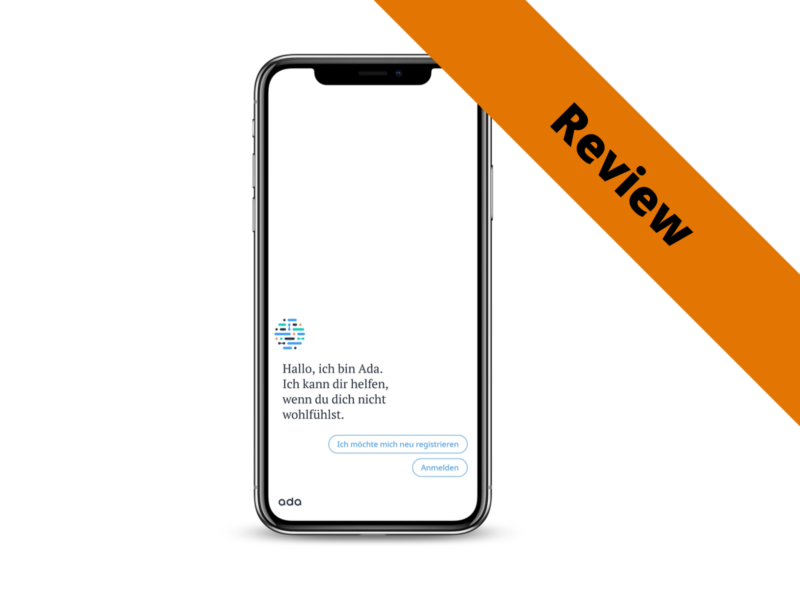